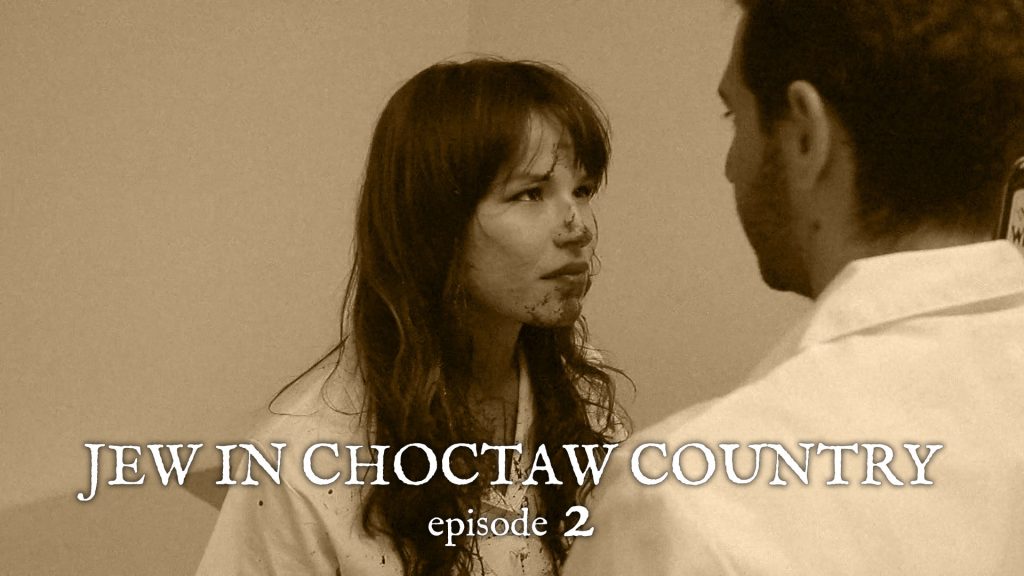 This was the first of the Jew in Choctaw Country series that I worked on. I came in as the gaffer. At the time, I only had a Canon 7D, so in my off moments I used it to snap behind the scenes photos, many of which can be seen in the gallery on this page (and that’s the reason I’m in so few of them :P). The DP had a 7D as well, so we took the shoulder/follow focus rig from mine and attached it to his.

This film isn’t currently available to be seen anywhere. It premiered at the LA Skins Fest and appeared on Comcast’s xfinity channel for a while.