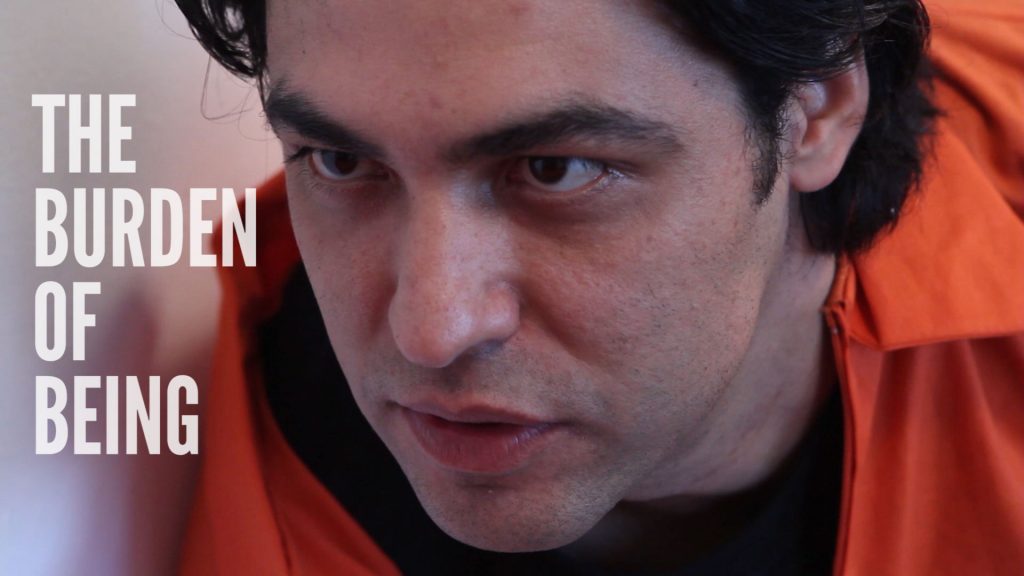 This short was made as part of the LA Skins Fest (a Native American film festival in Los Angeles) 48-hour shootout. It one best picture in the shootout competition. The director, Rod Pocowatchit, flew in from Kansas for just the two day shoot/post-production with us, so we had to have a lot of things squared away and ready for him when he arrived. My old friend (and former roommate, for that matter) Curtis Bridenstine, acting as our producer, saved the day by choosing locations and making art department finds and decisions.