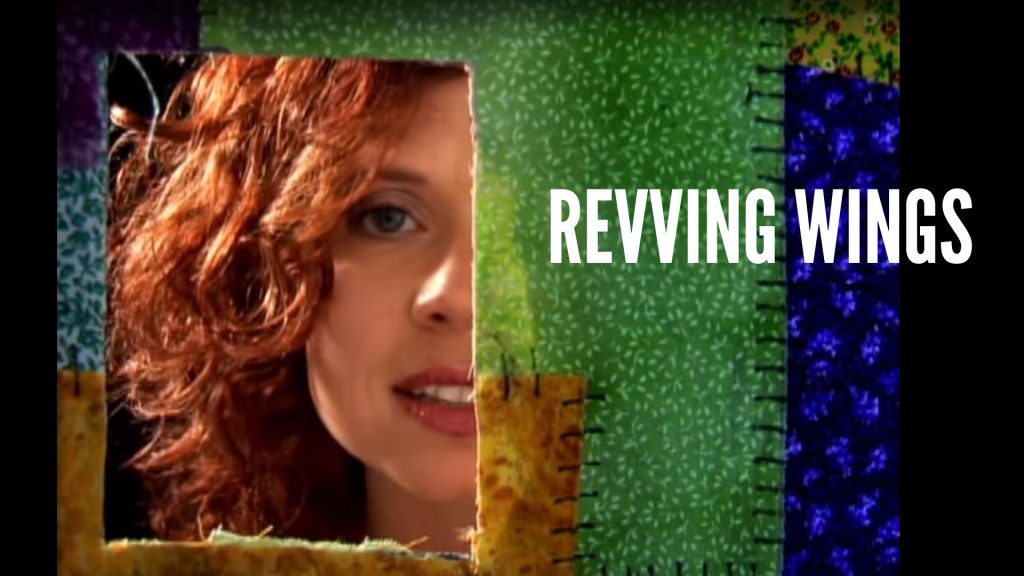 The production of this music video was rather fraught with angst and hurt feelings. As I remember it, it began with one director, Rachel Anderson, who then became fed up with the singer/songwriter Anastasia Nikiforova (who calls herself Nikki Forova when she’s performing) partway through. I therefore got upgraded from director of photography to director, but during the editing process, I had my fill of Anastasia and decided to remove myself from the production. My good friend Kevin Redford took over from there, and I believe edited the film into its final state. I actually have a vague notion that Kevin might have burned out somewhere along the way before it was totally finished, but I can’t swear to it. In any case, here it is, in all it’s glory. Shot in Downtown Los Angeles, the beach at Malibu, and in my apartment on my Sony FX1.