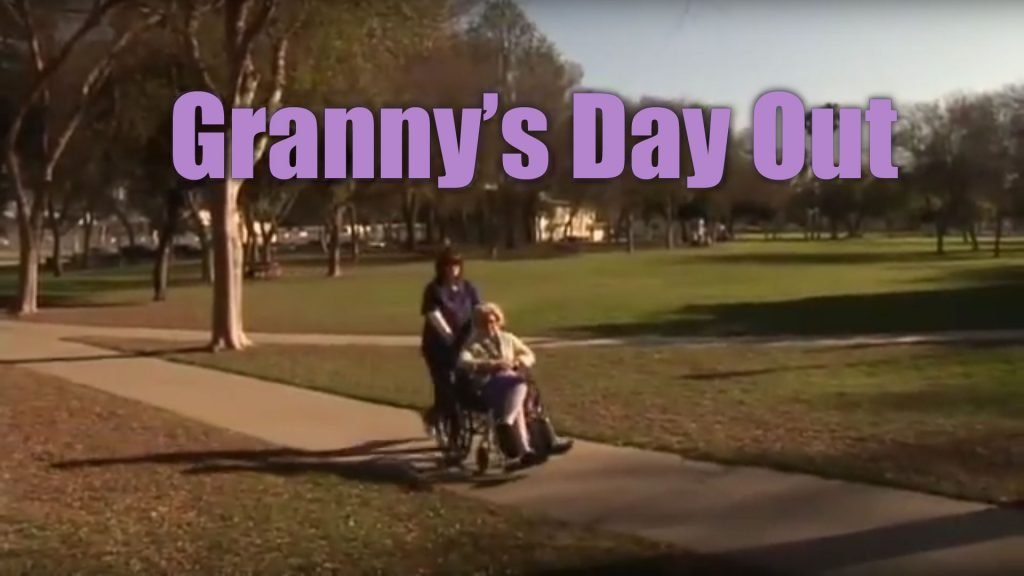 This was my favorite of my Red4D Productions collaborations with Kevin Redford. We came up with the idea while sitting in his apartment. We had been brainstorming for a couple of hours when he got up to get something from the kitchen. In the few minutes that he was gone, I sketched out the entire idiotic script.

My plan had been to shoot a lot of intricate kung fu moves that would be chopped up into very short takes in such a way that non-kung fu practitioners would be able to pull them off. Someone in our crew was a real live Hollywood stuntman, and had a pet peeve about filmmakers shooting fist fights in such a way that didn’t properly hide that it was all fake. When I started to explain the first stunt to our actors, the jerk stopped me mid-sentence thinking that I was one of those filmmakers. I was rather annoyed, but perhaps it was for the best. We had a lot of shots to get through, and didn’t have the location forever, so what we ended up shooting may have fit better in our schedule. I was still miffed, though…I wanted to make a movie like “Rumble in the Colony,” a pair of kung fu shorts that Phontaine Judd had made back in college.

Despite these hijinks, the end result was a good, funny movie. It had nice pacing and a continuous spew of gags. We shot it on the Sony FX1 which could do HD, but I fear the resolution of this copy of the movie on YouTube is quite a bit less.