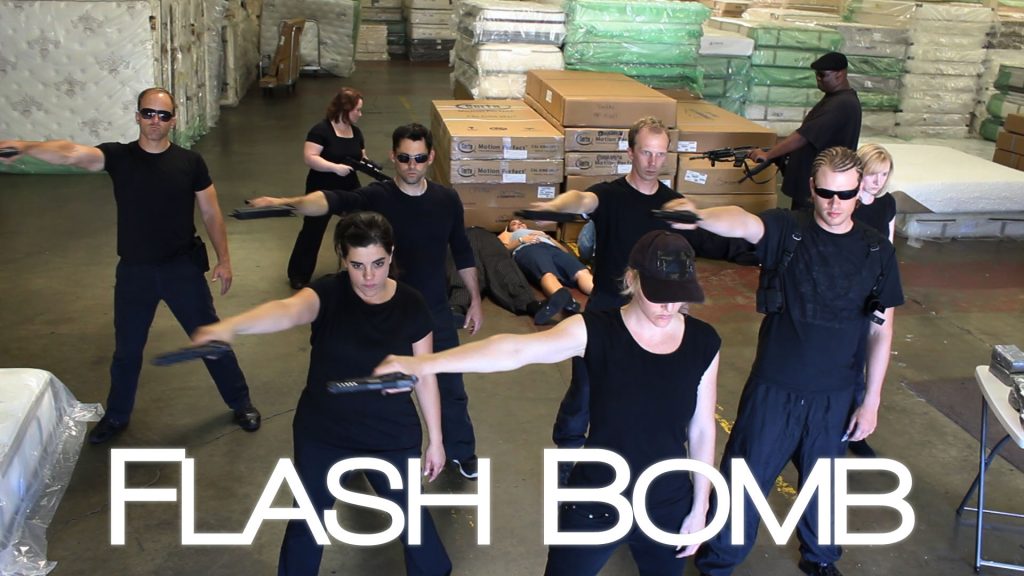 This ridiculous video was made as a submission for the 2012 Los Angeles Young Single Adult Film Festival. I was asked to come in and edit the thing after it was already in the can. I fear that there are some shots that are blown out here and there, but I can’t really blame the cameraman as I think he was obliged to just follow the dancers around with his camera with no time or ability to control the lighting or much of anything else. Gotta love the idea, though, huh? Dancing cops with plastic guns 🙂