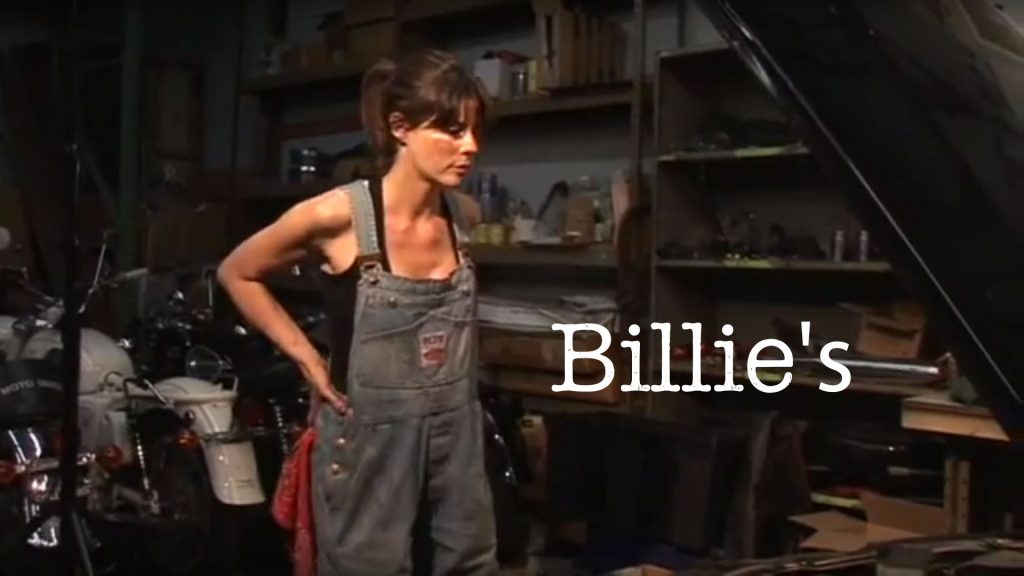 This was another Red4D production made with Kevin Redford. Kevin hoped one day that it could turn into a television series about ‘hot girls and hot cars.’ A lot of the cast did seem to go pretty far after mucking about with us, if their IMDb profiles are any indication.

We shot at a motorcycle garage called Cycle Garden Moto Guzzi. My roommate was a friend of the owner, and the two of us built his website, so I guess he felt okay letting us run around inside his place with our camera. Shot on the Sony FX1.